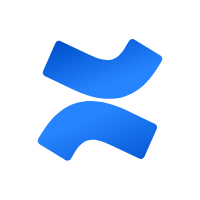 Note the changes and modifications listed below is not a comprehensive listing and is subject to change.  We strongly recommend that you have your legal and accounting departments research the new codes. 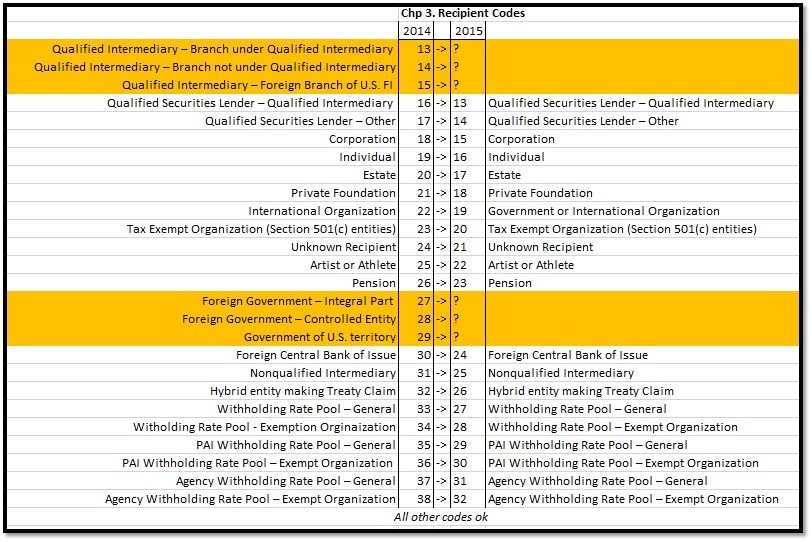 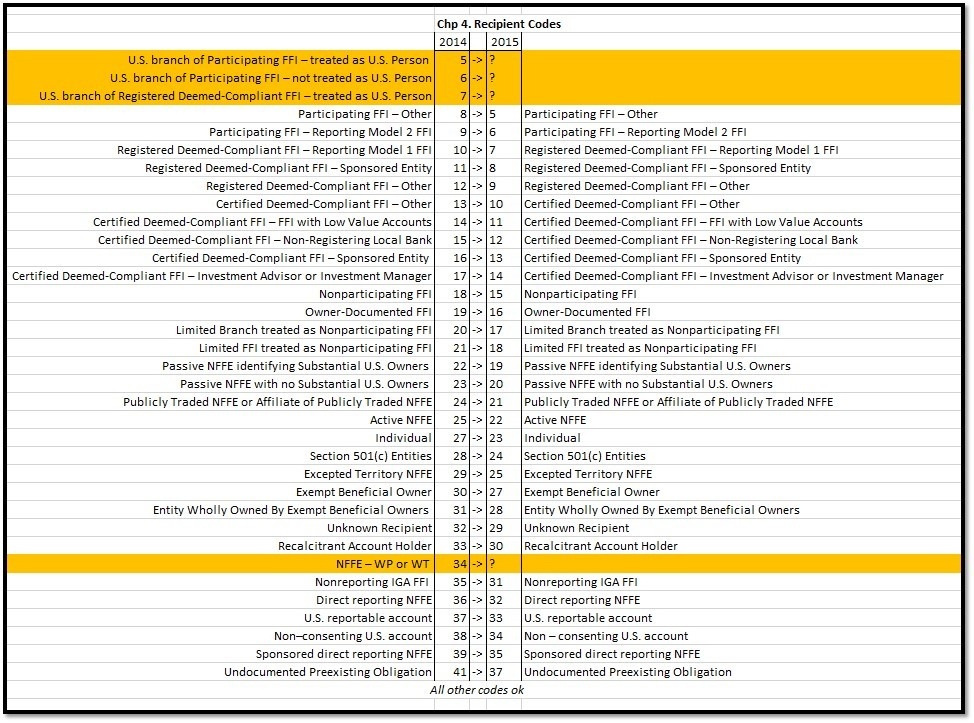 Excerpt from the IRS re: What's New

Name and EIN of primary withholding agent. Beginning in calendar year 2015, for withholding agents that report amounts withheld by another withholding agent (in box 8), Form 1042-S requires reporting of the name and EIN of the withholding agent that withheld the tax (in boxes 14a and 14b). This information was optional for 2014 but is required for amounts paid in 2015 and subsequent years.
Substitute Forms. Withholding agents that furnish a substitute Form 1042-S to the recipient must furnish a separate substitute Form 1042-S for each type of income or payment. Withholding agents are no longer permitted to combine all income and payments on a single substitute Form 1042-S and all fields on the substitute form must match the copy filed with the IRS. Any substitute forms must comply with the rules set out in Pub. 1179, General Rules and Specifications for Substitute Forms 1096, 1098, 1099, 5498, W-2G, and 1042-S. A substitute of Form 1042-S, Copy A, must be an exact copy of Form 1042-S, Copy A. If it is not, the form may be rejected as incorrect and the IRS may impose penalties. For more information, see Substitute Forms, later.
Account-by-account reporting for U.S. financial institutions. For amounts paid on or after January 1, 2016, a U.S. financial institution will be required to report payments of the same type of income (as determined by the Income code in box 1) made to multiple financial accounts held by the same beneficial owner on separate Forms 1042-S for each account.
Expired tax provisions. On page 8, the section pertaining to “Withholding on Dispositions of U.S. Real Property Interests by Publicly Traded Trusts and Qualified Investment Entities (QIEs)” has been amended in accordance with the termination provision of section 897(h)(4) (A)(ii). In the past, Congress has extended the applicability of section 897(h)(4)(A)(i)(II). You can find out whether legislation has extended the applicability of this section at www.irs.gov/form1042s.
List of foreign country codes.  The list of foreign country codes has been removed from these instructions. Filers must now use the list of country codes at IRS.gov. A list of foreign countries with which the United States has an income tax treaty is also available at IRS.gov. If more information concerning these lists becomes available after these instructions are published, it will be posted at www.irs.gov/form1042s